Head injuries and concussion frequently result in both physical and cognitive disabilities, both of which can be addressed with Biodynamic CranioSacral Therapy (BCST) treatments. Ignoring them is simply not a good option. Adding BCST to the treatment plan can have a permanent, positive affect by treating the cause of the sometimes painful and often confusing symptoms which follow an injury to the head.

What is concussion anyway? A concussion occurs when the brain is bruised, causing blood to pool in the area and swelling to occur. Because the brain is so critical to everything that goes on in the body, a concussion can be very serious, creating a variety of difficulties in various parts of the body as well as compromising the ability to focus and think clearly. Symptoms can be subtle, like having difficulty concentrating, feeling as though you are in a fog or feeling upset or irritable. Not so subtle symptoms include headache, sensitivity to light or sound, changes in vision, confusion, nausea, drowsiness or amnesia.

It is important to remember three things: 1. A concussion can occur even when there is no loss of consciousness. 2. Concussions can result not only from a direct blow to the head but also from an impact to the neck or body which results in the head being shaken up and the brain being bruised. 3. Symptoms can be delayed, showing up hours or even days after the injury.

Evidence now shows that subsequent concussions have a dramatically increased negative affect on the system, far more than was originally recognized. Recent research suggests that each subsequent concussion leads to dramatically increased swelling. Think about that for a moment. This is swelling that puts pressure directly on the brain. And think about that before you send your child back onto the rink or playing field where they might receive another injury. Better to get it treated first.

The first thing to do when a concussion occurs is to REST, REST, REST. You’ll need to rest way more than you want to but it’s important to do it anyway. And not only that, it is important to eliminate as much stimulation as possible so no TV, no computer, no phone, no music, nothing. I know, sounds pretty boring but it is essential to be quiet and still, sometimes even darkening the room, in order for the brain to have a chance to heal.

So how can BCST help? It is well known that the bones of the head, which are soft at birth, harden and grow together over the first couple of years of life. What is well documented but less well known is that there should continue to be both movements between the bones and within each bone after age two. The movement is tiny and not visible to the naked eye but it can be felt by someone trained to do so.  As you can imagine, if a cranial bone suffers an impact, this can affect not only the skeleton but the underlying structures as well, including the membranes, nerves, blood vessels and fluids, thus compromising the ability of these structures to function properly.

CranioSacral therapists are trained to assess and adjust such problems in a very gentle but profoundly significant manner. Using a range of techniques, the therapist can urge the structures back into place without the use of force or sudden movements.

I strongly encourage anyone who has had a concussion, even without loss of consciousness, to get at least one CranioSacral treatment. Sometimes what happens is that, after a person experiences a blow to the head, there don’t seem to be any negative repercussions. However, many times, the body is merely adapting and lesions occur which can last a lifetime.  Adaptation is a good thing – it’s the body’s way of dealing with a physical trauma – but the trouble is that adaptations can accumulate and it can mask the fact that there has been damage done. If subsequent blows occur, there can be a cumulative effect which can lead to ever more serious consequences and take much more time to heal. Generally speaking, the longer a lesion has lived in the body, the more complicated it is to treat. Best to nip it in the bud and get at the source of the problem before it has a chance to settle into the body for too long.

I recommend that anyone who has had a concussion get it treated as soon after it occurs as possible. Don’t delay; get treated today! 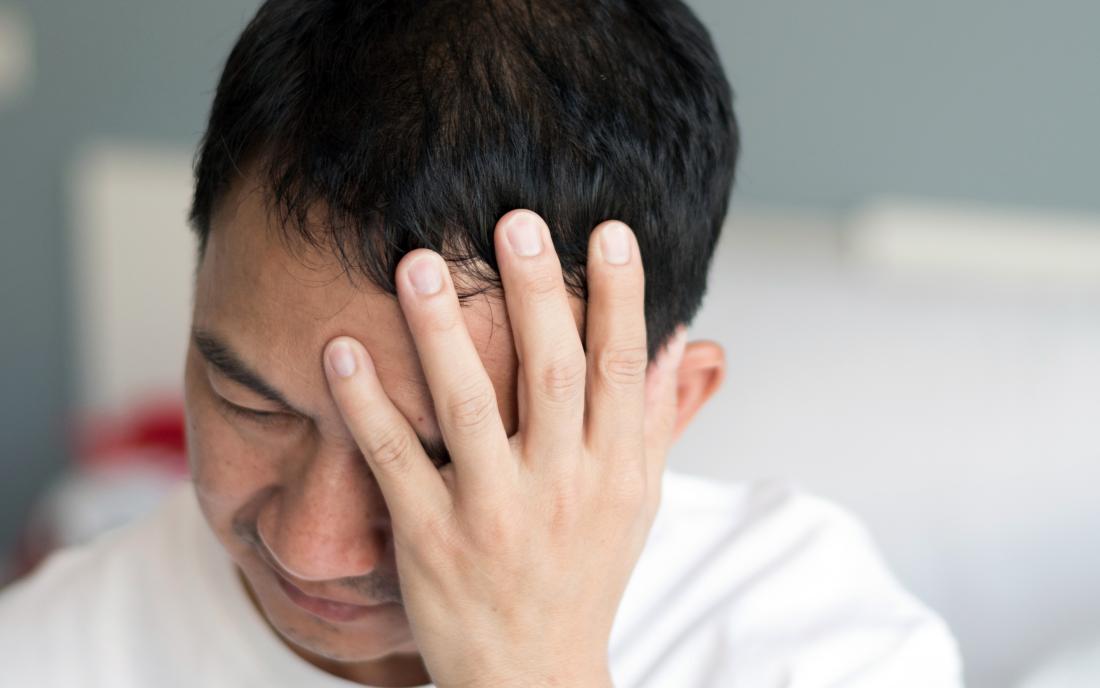 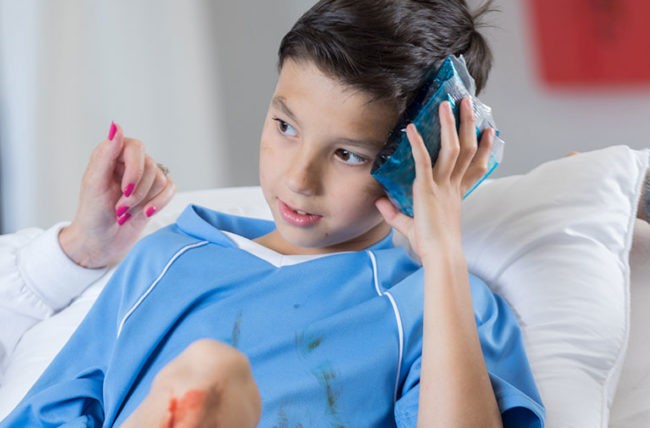